7 of the Worst Marketing Mistakes Ever 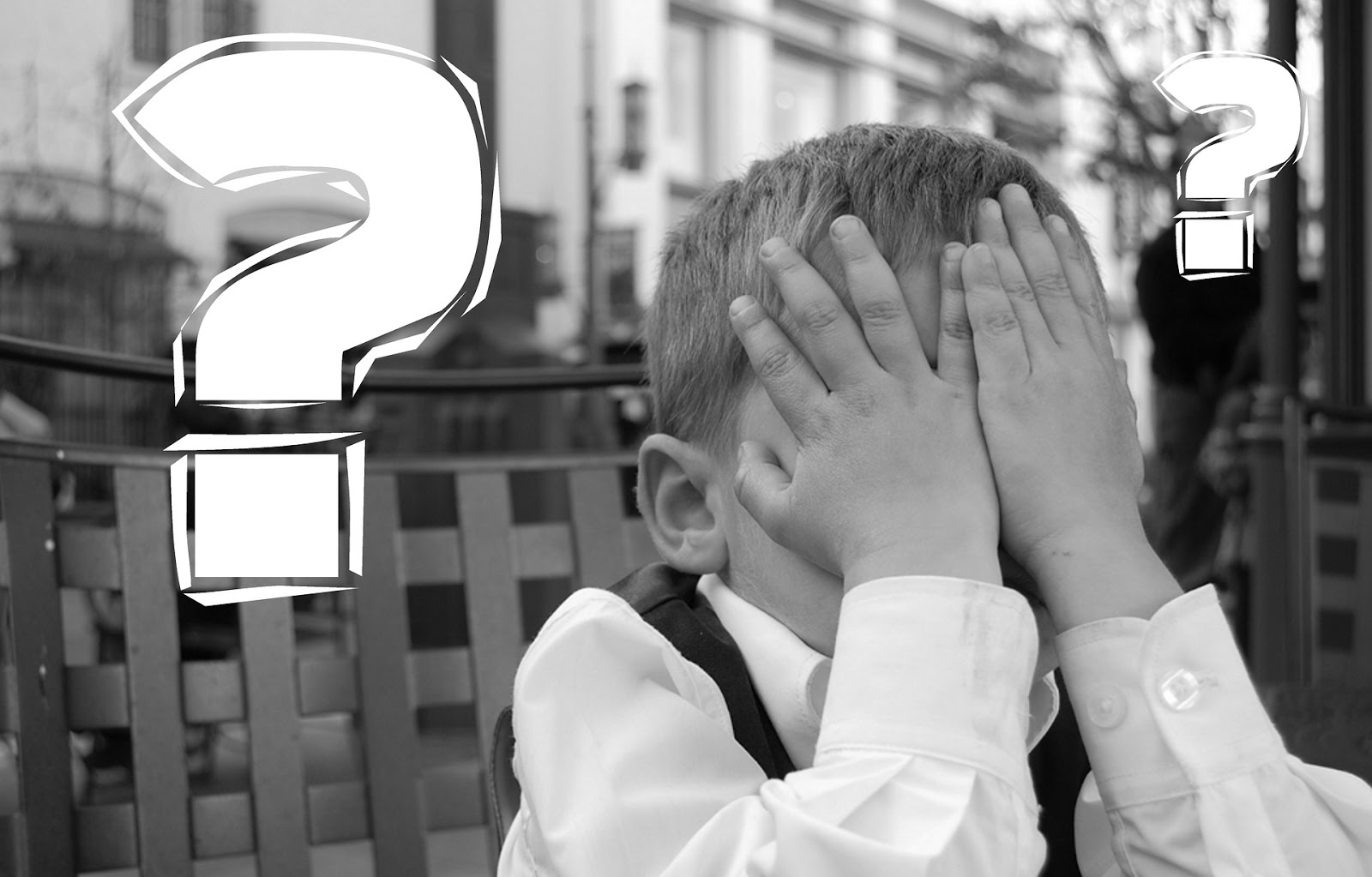 It may seem surprising that even some of the world’s most successful and famous brands don’t always get it right. In fact, some of the marketing campaigns from the likes of Pepsi and Adidas have had the opposite effect than intended with many resulting in public outrage and having to be pulled. Here are some of the most shocking marketing mistakes we’ve ever seen!

Arguably one of the most infamous marketing mistakes to date has to be when Coca Cola decided to change the original recipe of their beloved beverage in April 1985. Much to the distaste of their target consumers, their new and supposedly ‘improved’ recipe was not a success and the public response was so negative, people were hoarding the original Coke and selling it on the black market for hugely inflated prices.

The company’s call centers were also inundated with complaints and there were even threats of lawsuits. By the summer of 1985, Coca Cola were forced to revert back to their well-loved original fizzy flavor. The lesson; ‘If it isn’t broken, don’t fix it’.

The award for the biggest marketing fail of 2018 has to go to Pepsi for their pulled advert featuring Kendall Jenner. The ad which was centered on a Black Lives Matters protest saw Jenner ‘settling’the protest by offering a police officer a can of Pepsi. The advert was immediately deemed exploitative and hugely offensive as it took a sensitive subject and used it in order to try and promote their product, which was seen as incredibly insensitive – particularly to victims.

In an attempt to get their customers involved on one of their marketing campaigns, UK based snack company Walkers launched a ‘selfie competition’ asking customers to submit their selfie pictures to be in with a chance of winning tickets to a major sporting event. A large number of people submitted inappropriate images of serial killers, dictators and criminals which were all set live as Walkers failed to audit the images before publishing them.Slightly funny, yet also seen as offensive to some; this marketing campaign was a complete disaster.

In 2017, customers that took part in the Boston marathon received a badly timed and poorly worded email from footwear and fitness giants Adidas with the subject line insensitively reading ‘congrats, you survived the Boston Marathon’. Whilst you may not immediately see the offence in this message, it comes just a few years after the Boston marathon bombing in which three people were killed and 250 left injured – customers that received the email were not impressed to say the least.

Back in 2018 when the ‘Yanny’ ‘Laurel’ debate was plastered across social media channels, what was intended to be a light hearted dispute was taken way too far by the U.S Air Force. They tweeted “The Taliban Forces in Farah city #Afghanistan would much rather have heard #Yanny or #Laurel than the deafening #BRRRT they got courtesy of our #A10”. Whilst keeping up to date with global social media trends and responding to them can be beneficial in terms of marketing, it is also equally as important to know when a joke is becoming tasteless or insensitive.

In an attempt to re-brand themselves with a new and improved modern logo, clothing brand Gap ended up reverting back to their old logo after a huge amount of backlash from the public after just two days. Their customers felt they had disregarded their demographic in order to try and appeal to a newer, younger audience.

In 2009, one of the biggest American video game companies EA sent out gold brass knuckles as part of a promotional campaign for video game‘The Godfather’. What EA hadn’t considered or realized, is that they are actually classed as weapons that are illegal in many of the American states that they were sent to, including California where EA is based. They soon realized their huge mistake and had to have all of the packages returned which left their customers irritated to say the least!